Why Albania – by Robin Holleran 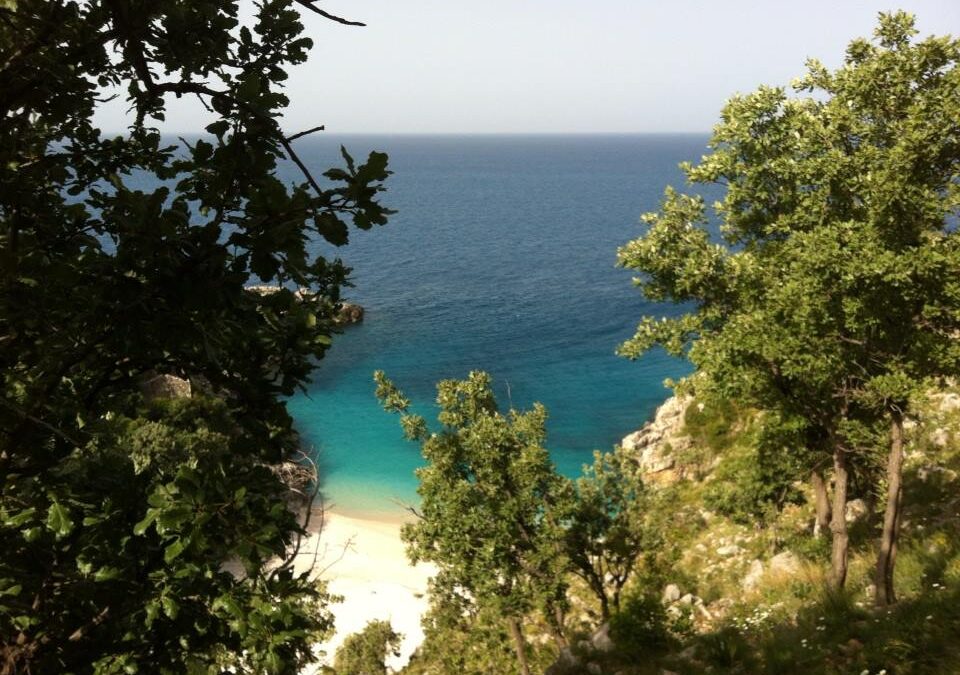 When people talk about wanting to move overseas, Albania isn’t usually the first place you have in mind. And yet here we are, happily living in this often-overlooked Balkan country.

I came here as a Peace Corps volunteer—and liked Albania so much, I decided to stay. When I tell an Albanian why I am here, I usually get a puzzled look and an offer to swap passports which may (or may not) be a joke.

When I talk to my expat friends about their reasons for coming (and staying) to Albania, the response is much more enthusiastic. Here is what they have to say:

I could go on and on about what is great about Albania. Honestly, if I did not have family back in the U.S. I would not go back. I would be very happy to stay here indefinitely.