Planning to use the bus in Tirana?

Expats in Albania have complied helpful information for you. You will find in this article general information and tips for using the buses within in Tirana

The Bus lines in Tirana (Albanian: Linja Autobusi ne Tiranë) refer to the bus lines operated by both private and public companies within the city of Tirana. Tirana intercity bus lines are not very fast, yet they are cheap. Bus fare average is 40 Lek per ride (about .35 cent).

Public transport in Tirana is used daily on average, by 200 000 people. The majority pay the ticket, and a minority uses a bus pass or booklet. Public transport is free for kids under the age of 7, 7+ is considered the same as adults.

According to the law in force, bus passes can be bought only in the kiosks near the bus stations. You need to have a photo ID with you when you purchase the pass, and normally you will need to have your ID with you while using the pass. 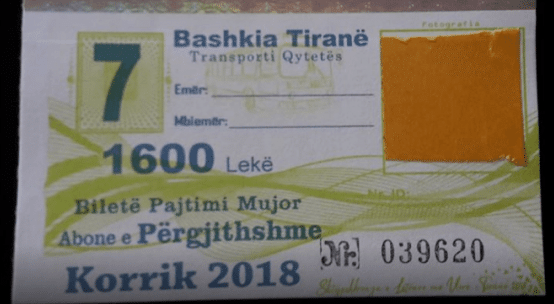 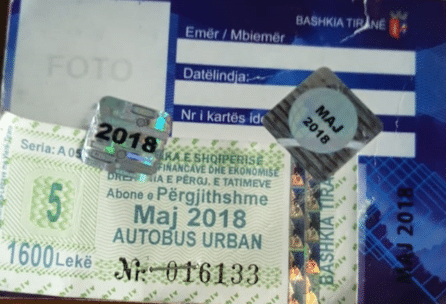 Following are some of the bus passes offered:

Despite the introduction of relatively new buses, passengers experience overcrowding and intermittent air conditioning onboard the buses. All buses are marked with their destinations, making them relatively easy to use.

Some start at the city center near Skanderbeg Square (hence the name “Qender”, meaning “Centre”) or near the Clock Tower of Tirana 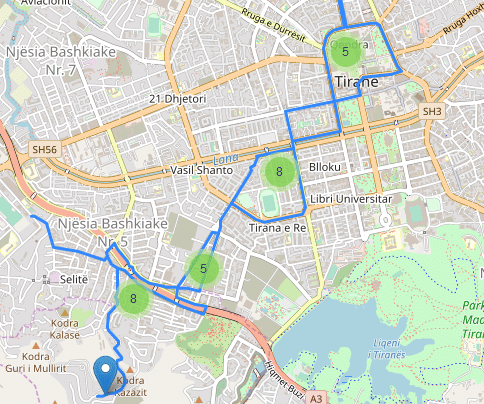 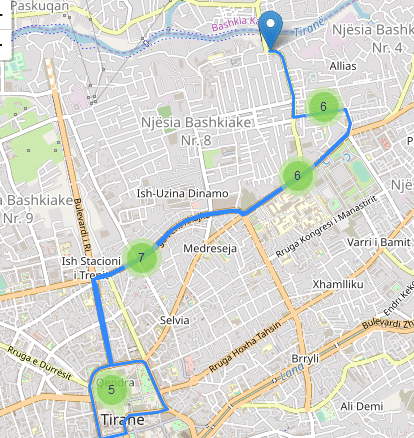 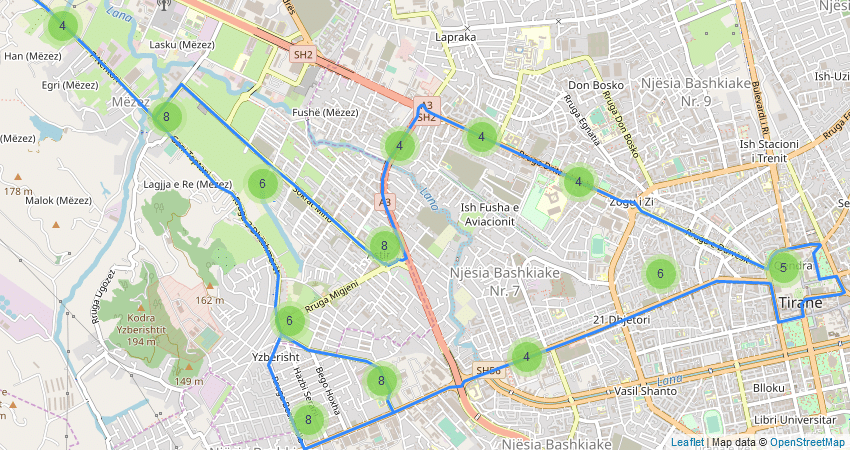 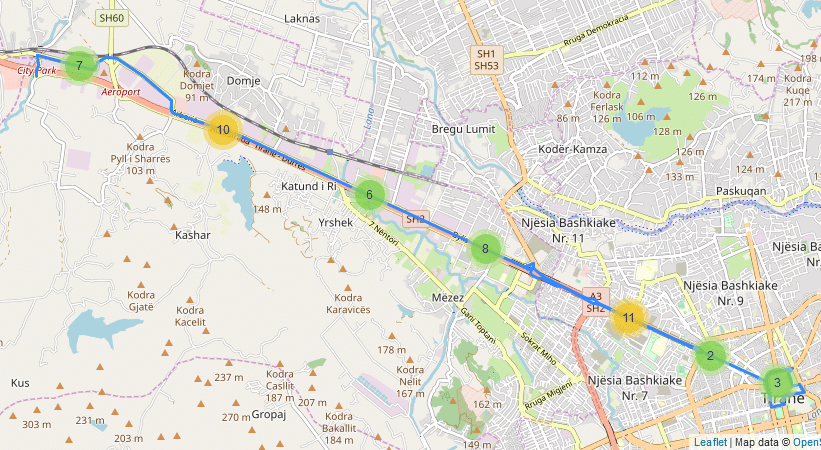 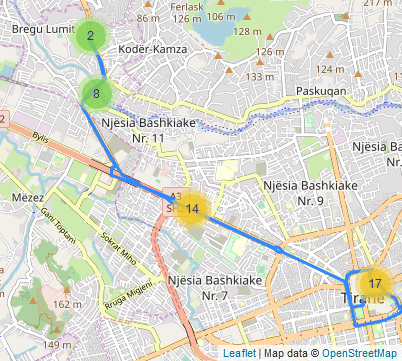 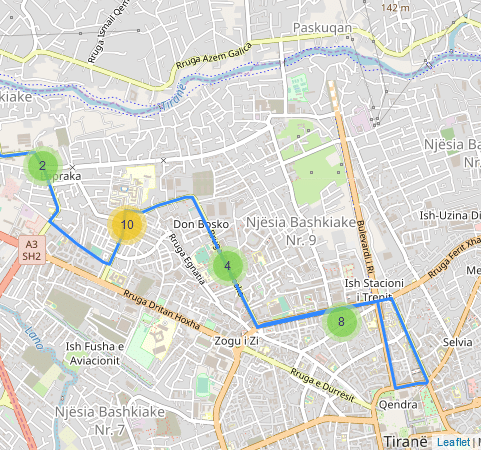 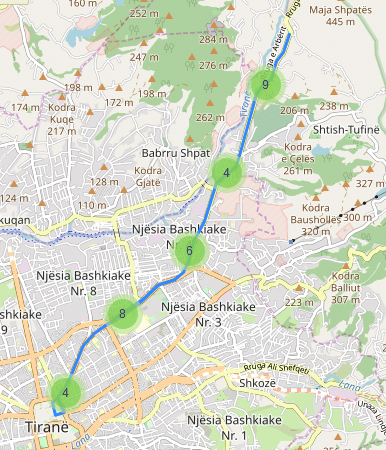 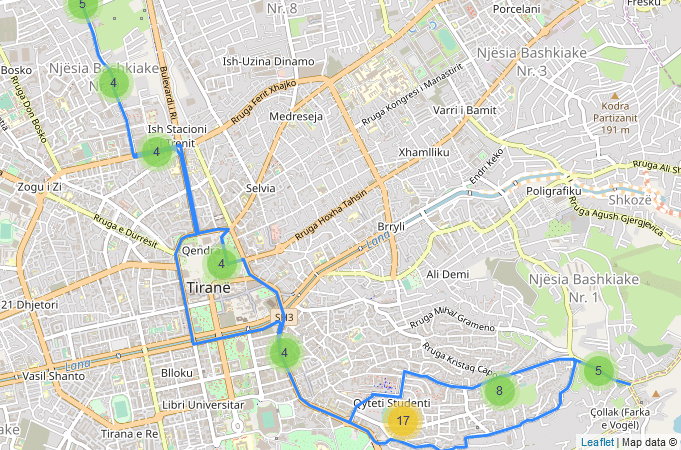 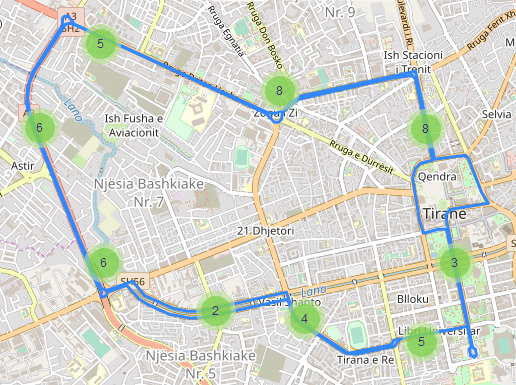 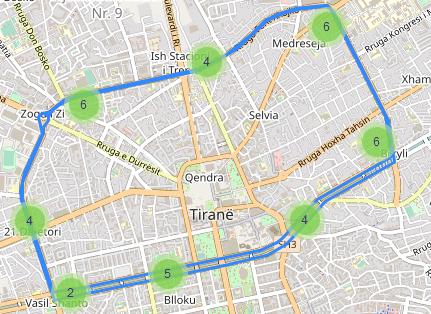 Linzë – Just recently one of the existing lines (Center-Porcelain) has been extended and it takes you from the center to Linza and vice-versa.

Vorë – A dedicated line traveling from Tirana to Vora has not been announced yet, but one can take the bus to Durres and ask the driver to make a stop in Vore, as its on the way.

Ndroq – There’s a bus station at “21 Dhjetori” street which takes you directly to this destination.

From 2002, ‘Shpresa-Al’ company operates in the transport market offering passengers’ transport within the country and outside, including here:
Tiranë-Kamëz-Tiranë, Tiranë-Fushëarrëz-Tiranë, Tiranë-Krumë-Tiranë and a lot of other important routes.